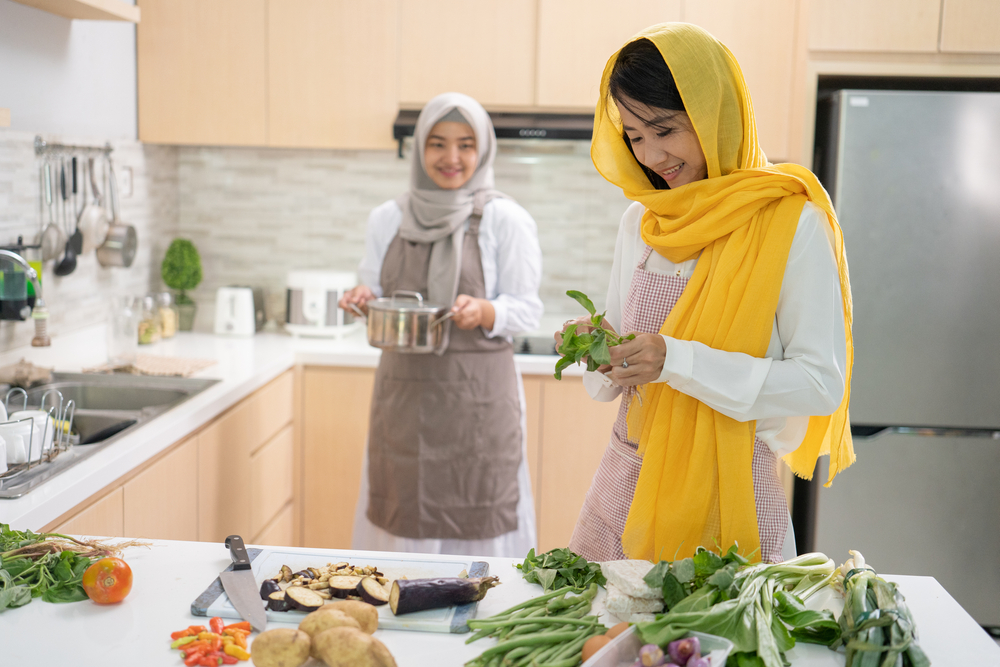 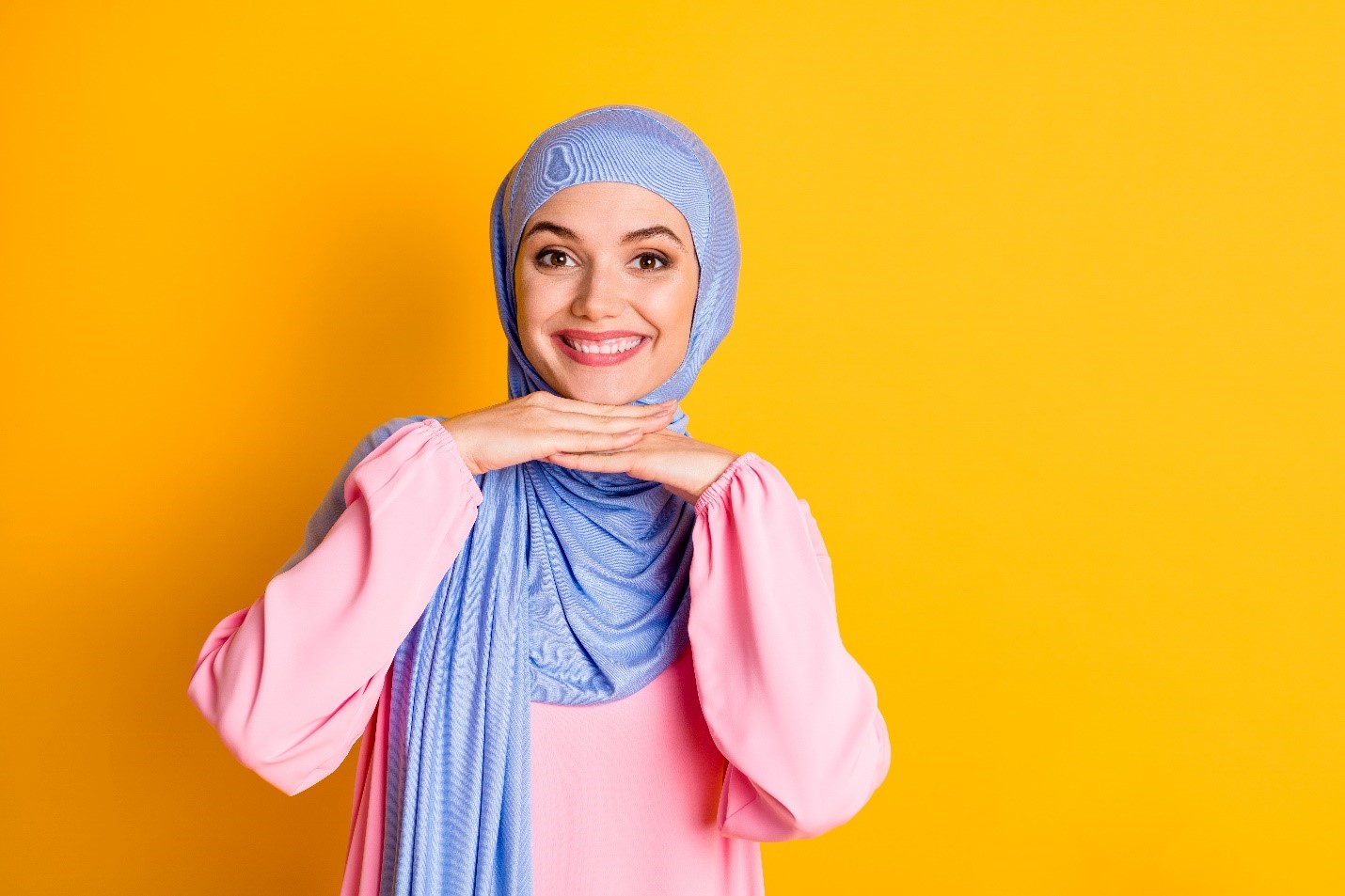 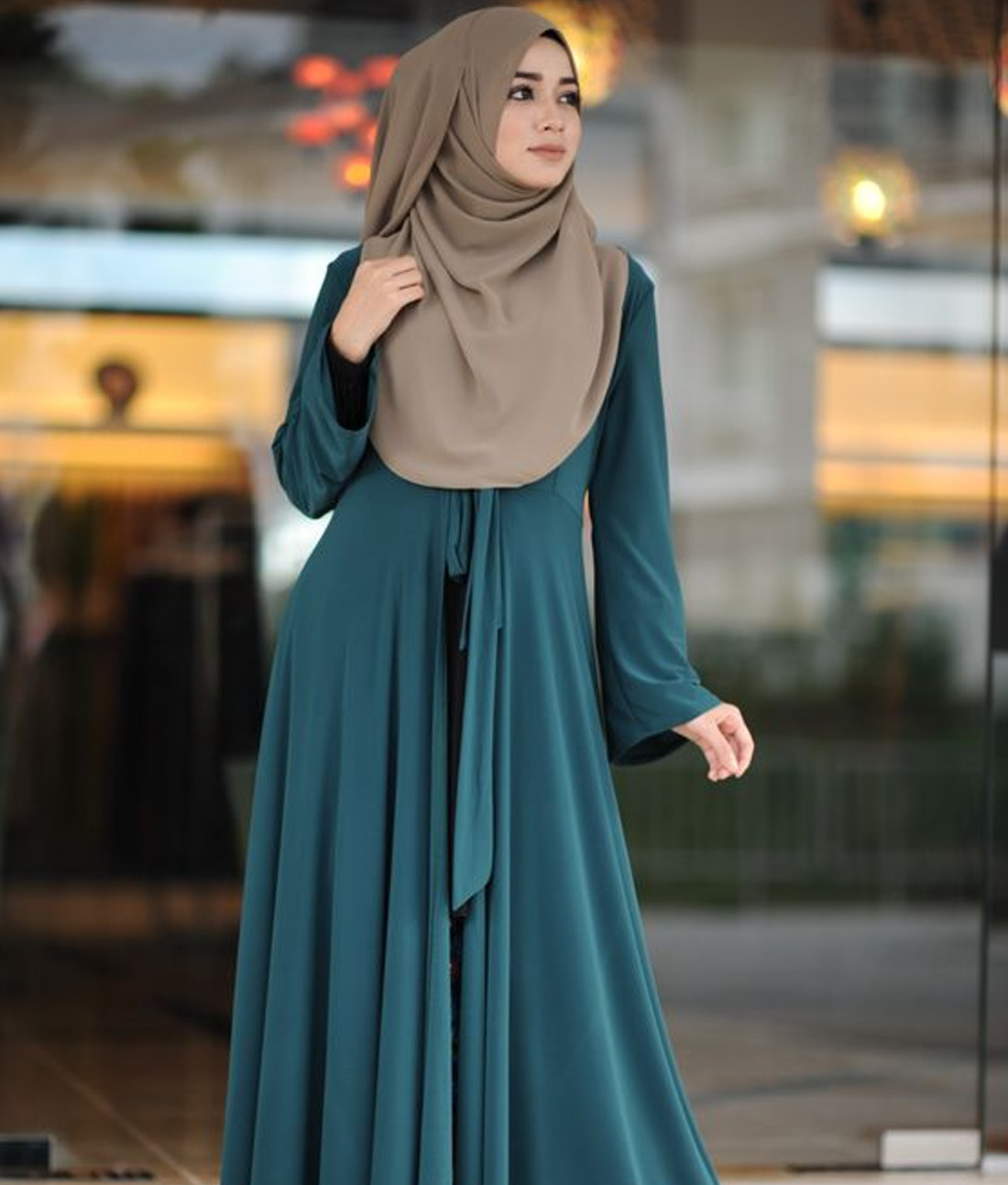 Muslim Comedian Azhar Usman doing his thing. Really funny guy man, have a good time laughing about your religion and some of the funny aspects of being a muslim. Just spreading the love and breaking the stereotype of muslims.

Azhar Muhammad Usman (Urdu: اظہر محمد عثمان‬‎; born December 23, 1975) is an American comedian, actor, writer, and film producer of Indian descent. He is a former lecturer, community activist and lawyer and has been referred to as the “Ayatollah of Comedy” and “Bin Laughin”. He is best known as one third of comedy trio Allah Made Me Funny.

Allah Made Me Funny – Part 1

Allah Made Me Funny – Part 2

Since 1996, Usman had a friend who was an amateur comic and he would take him to a comedy club in Minneapolis. This inspired him to write an act in 2000.[10]Usman started performing stand-up comedy in early 2001, a few months before September 11, initially as a hobby. In early 2004, Usman stopped practicing law full-time. He has performed in many major cities in the U.S. as well as in over 20 countries on five continents.

Allah Made Me Funny toured 30 U.S. cities during its first year, and also in Canada, Europe, Malaysia, Australia, New Zealand, South Africa, and the Middle East.

Usman talks about family histories and his American-Muslim childhood. He jokes about being mistaken for a terrorist, customs, religious holidays, families and himself.

Usman’s character comedy includes “Sheikh Abdul, the radical imam”, who intersperses vitriolic lectures with announcements about double-parked cars and meetings to re-elect the mosque committee that has remained unchanged for 37 years. There is also “Uncle Letmesplainyou”, an antique Muslim who barely speaks English, has crazy political views and a voracious desire to share them, elbowing others aside to embarrass the community in television interviews. He also brags about the growth of Muslim America to people who don’t care.

He has performed in 23 countries on five different continents. Usman and his comedy have been covered by over 100 major world media outlets, In 2008, CNN aired an hour-long special, entitled America’s Funniest Muslim, on its Turkish affiliate, which included both performance clips and an extended Q&A session with Usman.